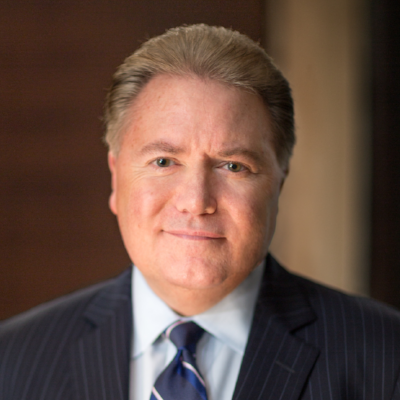 Thomas Livergood is Founder & Chief Executive of The Family Wealth Alliance. Tom and the firm have been recognized as an innovative leader in the family wealth space. In 2011, the firm was bestowed the “Outstanding Contribution Award” by Private Asset Management at its annual black tie gala in New York. Later that year, Tom was named by the same organization to its “Power 25.” He was again honored in 2012 as one of six pioneers in winning Family Office Review’s inaugural “Industry Leadership Award” and in 2014, the same organization bestowed The Alliance with the “Family Office Organization of the Year” award.

Tom has been quoted in Barron's, Business Week, Financial Times, the New York Times, The Wall Street Journal, the Washington Post and numerous other trade, popular print, broadcast, and online media. He has been asked to write a number of reviews, including those which have appeared in the following books: Family Wealth: Keeping It in the Family © 2004, authored by Jay Hughes; The Stewardship of Wealth © 2012, written by Greg Curtis; and The Complete Family Office Handbook © 2014, authored by Kirby Rosplock. In addition, Tom has been interviewed live on Fox News Network, WGN Radio, and Voice of America.

Campden Wealth asked Tom to speak at both its European and Asia Pacific Family Office Conferences in London and Hong Kong, respectively, and he has twice been a panelist at the Milken Institute’s Annual Global Conference in Beverly Hills. Tom was the opening session speaker at the IIR Family Office Forum and has spoken at the IMCA National Conference, the Schwab IMPACT Conference, and he has been the lead-off faculty member for the Chubb Advanced School and a guest faculty member for The Northern Trust Wealth Advisor Summit. In addition, he has addressed the annual meetings and special gatherings by invitation from organizations such as Brinker Capital, HUB International, Marsh, Pitcairn, and State Street Corporation, as well as the Alpha Group.

Prior to founding The Alliance in 2003, Tom was a Director at Family Office Exchange during the early 2000s, a Vice President at The Harris Private Bank during the 1990s, and a financial planner at CIGNA Financial Services during the 1980s. Among many volunteer positions, he served on the founding national board of the 30,000-member Financial Planning Association (FPA) during its merger of two predecessor organizations. In the mid-1990s, Tom was named three times by Worth magazine as one of the Top 300 Financial Advisors in North America. A double graduate of Bradley University, he holds the BA degree in Liberal Arts (1977) and the MBA in Finance (1979). 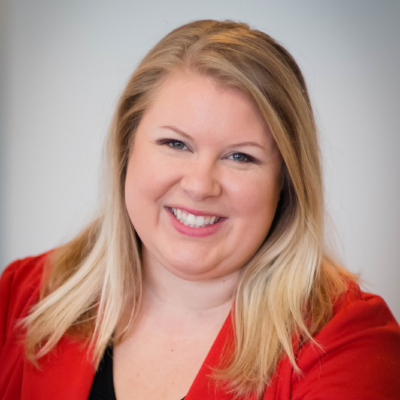 Kati Jendraszak is the Director of Operations for The Family Wealth Alliance. In this role, she is responsible for assisting, organizing, planning, prioritizing and helping to execute the firm’s day to day business operations.  Kati has over 10 years in business management experience, focused on issues including office operations, staff development, strategic planning and event management.  She received her BA in Psychology, from Concordia University Chicago and her Master’s Degree in Education Psychology from The University of Southern Mississippi.   Kati is native to Chicago, born and raised on the South Side.  She and her husband recently married and now live in Northwest Indiana. 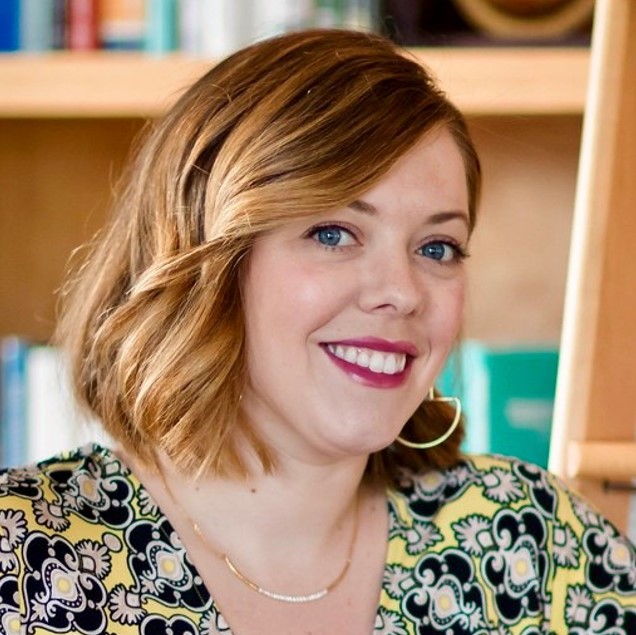 Brooke Morimoto is the Director of Strategic Programs for The Family Wealth Alliance. In this role, Brooke is responsible for organization programming, special projects, marketing and editorial strategy, as well as the design and implementation of comprehensive organization processes. Prior to joining The Alliance, Brooke worked in the nonprofit sector in data management and strategic planning roles. Brooke received her master’s degree in Public Administration, and a BA in History and Political Science from The University of North Carolina at Charlotte. 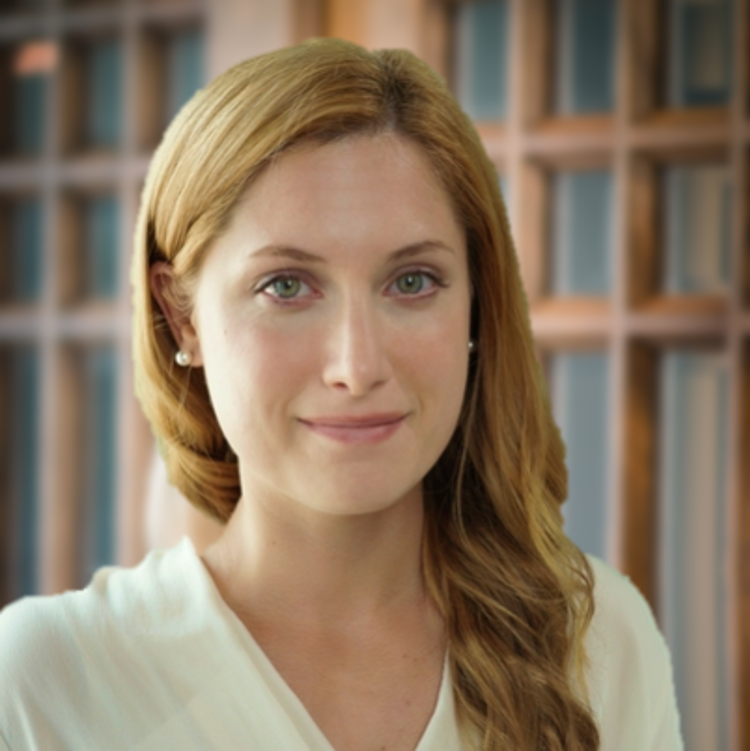 Brandelynn Perry is the Alliance Ambassador for The Family Wealth Alliance. In this role, Brandelynn is responsible for supporting the leadership team as well as driving brand management, marketing, and communication initiatives. Prior to joining The Alliance, Brandelynn worked in brand strategy and project management for a number of start-ups as well as one of the Southeast's most decorated advertising agencies  Brandelynn received her Bachelor of Science degree in Communication from Boston University. 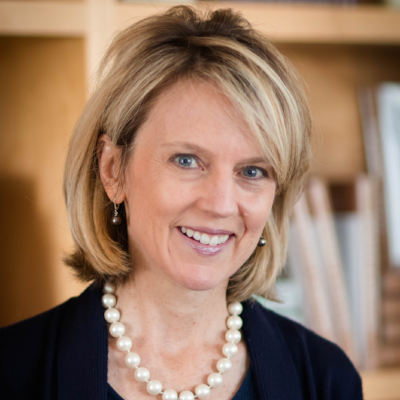 Suzanne brings 20 years of experience working with and understanding the needs of institutional investors and service providers in the financial services community.  She previously held leadership roles in investor and client relations at firms including Echo Global Logistics, Duff & Phelps Investment Management Co. and Macerich.

Suzanne is currently an advisory board member with Selah Freedom, where she actively assists in raising funds to fuel the organization’s growth.  She also contributes her time as a consultant at Taproot Foundation and as a mentor at 1871.  She previously served on the Board of Directors of America Scores-Chicago.  She holds a private pilot’s license.

Suzanne earned an MBA in Marketing and Strategy from the Kellogg School of Management at Northwestern University, and a BS degree in Finance from Boston College. 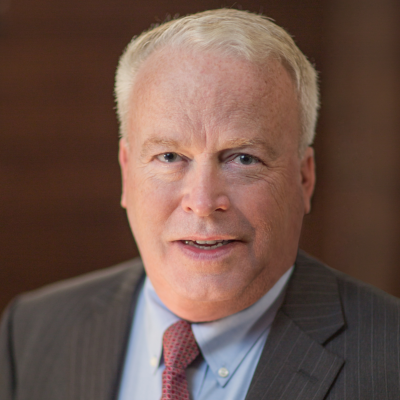 Robert Casey is a research consultant for The Family Wealth Alliance.

Previously, Bob developed Wealth Manager magazine and served as founding editor until its sale by Bloomberg LP in 2005. He is the former managing editor of American Banker, founding editor of Your Company magazine (now Fortune Small Business) and the original planning editor of Money for USA Today. He is a graduate of The Wharton School of the University of Pennsylvania (MBA), the Medill School of Journalism of Northwestern University (BS, MS) and holds a certificate in financial planning from New York University.