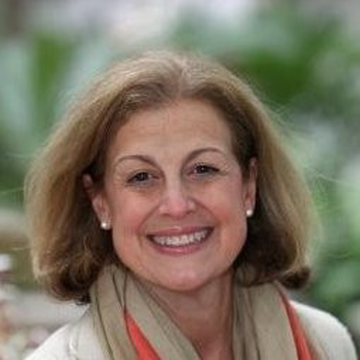 Families of wealth and business-owning families face security risks in their everyday lives. Many report that privacy and security of personal and financial data is a concern,
yet few report confidence that these risks have been mitigated. Family wealth and activities (business, personal and online) expose families to targeted criminal activity. Multiple family members, households and generations increase the complexity and risk to the family’s security and reputation.

THE THREAT IS GROWING

In the Second Annual Security Study of 55 family wealth firms*, The Family Wealth Alliance found that 73% reported the frequency of security threat incidents have
increased over the prior year. Those surveyed reported that in the last year or so at least one client household was victimized.