The Future of Banking: Crypto, Blockchain and Fintech 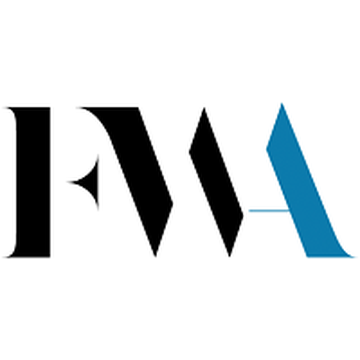 Inscribed in the first block of the first blockchain ever created are the words: “The Times 03/Jan/2009 Chancellor on brink of second bailout for banks,” referring to the London newspaper’s lead story of the day.

This edition of the newspaper is now one of the most valuable crypto collectibles to date. It’s hard to deny the symbolism in the covert message encoded into the genesis block of the bitcoin blockchain.

That message signals problems in our modern fiat financial system while introducing a novel system that replaces centralized institutional trust with a system relying on decentralized cryptographic trust.

Today, bitcoin has celebrated its 10th birthday, despite critics predicting its doom since its inception. With bitcoin came another suite of technologies collectively known as blockchain.

Despite the actual word “blockchain” not appearing in the original white paper published under the pseudonym Satoshi Nakamoto in October 2008, it has undoubtedly become one of the most talked about buzzwords in technology and banking, as well as the larger world of finance.